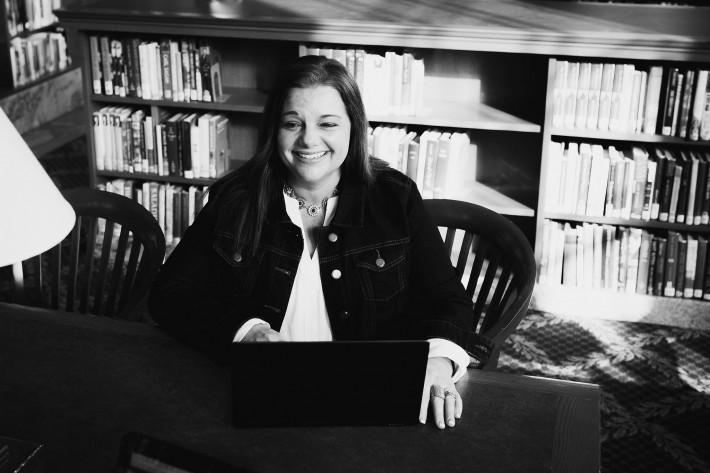 Without doing a trust fall or other silly trust building activities

The following is part of a series of guest posts by local leaders. This post is authored by Lauralee Hites. Lauralee is the Sr. Organization Consultant & Principal Owner at Stratavize Consulting Inc. in Richmond, Indiana.

Do you remember the song “You’re Going Miss Me When I’m Gone”?  Well, here’s the YouTube video if you need a refresher.  Go head, watch it, I’ll be here when you get back.  I love that song, it’s such a catchy tune but, I digress.  It happens way too often in life; we don’t realize how great something is until we no longer have it.   Then we start searching for what we had or trying to re-create it.  I had this experience then, spent years trying to find what I had or trying to re-create it. Finally, after realizing I couldn’t crack the code, I spent years researching why I couldn’t just simply recreate it.

In the mid-2000’s, I knew my work team was special but, I didn’t realize how unique my experience was or how much I would miss them until I was on a new team.  It was the feeling of losing something great and the frustration with other teams that drove me to spend 5 years studying how the strongest and most high performing teams get that way.  There were many reasons the team I was on for 8 years, my Dream Team, was high performing.  However, for this article I want to focus on just one of the reasons.

Researching What It Takes To Be A Dream Team

As part of my research, I read about the team dynamics of the first cast of NBC’s Saturday Night Live.  As a super fan of SNL’s early years, I was engrossed in what made the original cast so successful.  Much of the story resonated with me and my experience with my old team.

As the story goes, Loren Michaels, the fearless leader, personally selected each member of the original cast. Even after hundreds of auditions, he chose people he had connection with and knew in some capacity. Many of us know some of the comedic greats that were in the first season; Dan Aykroyd, Gilda Radner, Chevy Chase, John Belushi among others.  While reading about the stories, of what some consider the funniest group of people to have ever come together, so much of their story reminded me of my old team.  There was drama, fighting, inner-team conflict, but there was also, pulling pranks on each other, fanatically funny comedy, producing high quality work, and truly caring for each other.  As Malcolm Gladwell wrote in 2002, “In the early days of SNL, everyone knew everyone and everyone was always in everyone else’s business, and that fact goes a long way toward explaining the extraordinary chemistry among the show’s cast.”

After several books, interviews, and research of the original cast – one thing stood out as the linchpin to making this first cast one of the most successful comedic groups of all time.  The linchpin was Psychological Safety.   Harvard Professor Dr. Amy Edmundson, first coined this term in 1999 while conducting research on teams in the healthcare industry.  It wasn’t until years later that the term went more mainstream after appearing in Google’s research published in 2015.

Dr. Edmundson’s definition of Psychological Safety is “a shared belief held by members of a team that the team is safe for interpersonal risk taking.”  If you boil down the definition of, it means you feel comfortable being you and you can say exactly what you’re thinking or feeling without the fear of retribution.   According to Dr. Edmundson’s research it’s more than TRUST.  It’s strengthening trust and taking it to the next level.

After leaving the Dream Team, I realized finding a team with psychology safety was harder than one may expect.  Let me be clear, the teams that followed were made up of good people.  My following managers were good managers, my teammates were easy to get along with but, there was something missing.  Something that made being on the Dream Team different than the others.  That something was psychological safety.  There was a team trust that we could truly be who we are, say what we want to say, without fear we would “hurt” other teammate’s feelings.  We knew we genuinely cared about each other and trusted one another.  We were confident in one another’s reliability and dependability. As a result, we had a deep-seated loyalty to the team.

The foundation for a high performing team is psychological safety, to achieve that leaders must strengthen team trust.

How You Can Strengthen Team Trust to Create Psychological Safety:

Studying, writing about, and helping teams is now my life’s work.   High functioning teams is what will carry the work forward for every company.  No team, no company.  With increasing polarizing politics and the widening of generational personality gaps – there is no better time to improve and strengthen team dynamics.

Have you ever been on a Dream Team?  Tell us about it!  What was it like? What made it a dream team?

About the Author: Lauralee Hites