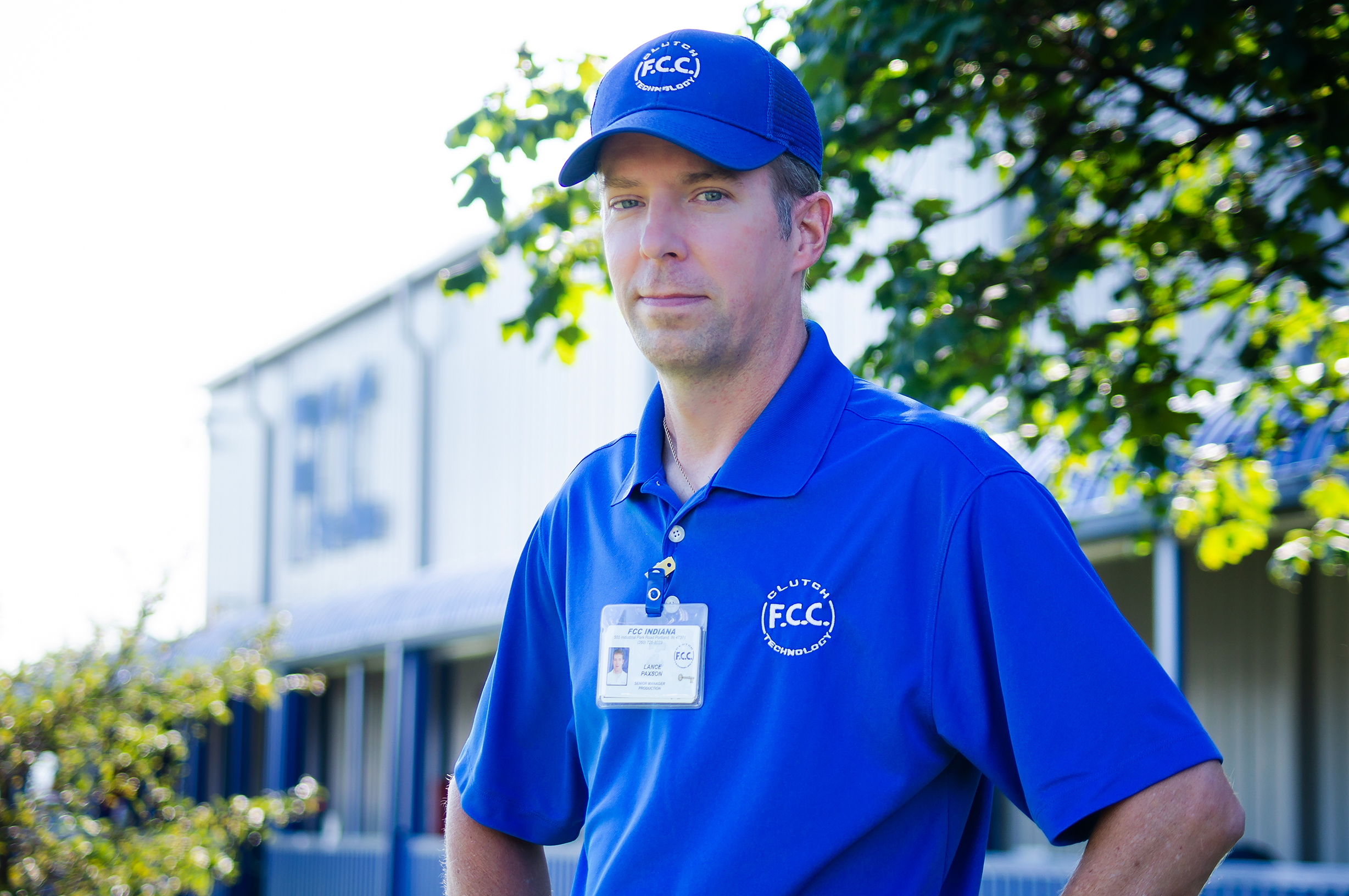 “Many professional development sessions I’ve attended have been ‘one size fits all,’ but Shafer’s programs are personalized,” said Paxson, a senior production manager at FCC Indiana in Portland. “Members of the Shafer team spent a great deal of time getting to know our structure and leaders, then they planned and tailored training classes to the individuals in those classes.”

In 2016, FCC Indiana reached out to SLA to help the clutch manufacturing company adapt to an evolving workforce. Paxson was at that first training, with “relatable, flexible” facilitators who guided participants through “actual situations.” The result: he’s gained confidence and credibility in the workforce.

I’ve tried to be vulnerable and challenge my team members to do the same.

“One of the greatest lessons I’ve learned is that a cohesive team has trust,” he said. “In response to SLA trainings, I began having routine meetings with each of my direct reports to help establish trust between each individual and myself. During those meetings, I’ve tried to be vulnerable and challenge my team members to do the same. We set deadlines and targets, then check in with each other the following meeting.

“The deadlines are not just for my reports but also for myself. This allows them to hold me accountable just as I do them. I think these meetings really helped to establish the trust that was necessary to build a foundation for a more effective team.” 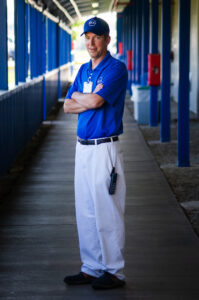 And teams have meetings, often lots of them. Paxson said SLA made a lasting mark on the effectiveness of FCC Indiana’s meetings. Since attending Learning Styles and Five Behaviors of a Cohesive Team, company leadership has better-tailored meetings to each audience based on learning styles and shared expectations.

“We have been able to save time by understanding the way that people process information, for instance, many people need to receive data ahead of time for processing,” he added. “Our discussions are more focused on teamwork, and more people have been willing to put themselves out there, which has enhanced conversations and productivity.”

Paxson said SLA programs have also helped FCC effectively navigate the COVID-19 pandemic. “Leading is as challenging as it has ever been, and the pandemic added to those challenges,” said Paxson, who has worked at FCC for the past seven years. While many manufacturing companies are struggling with turnover, FCC Indiana’s employment rates have remained stable. Paxson attributes that consistency to the company’s focus on building and improving relationships — a key focus of Shafer Leadership.

Identifying and developing leaders is difficult and takes time.

“People are FCC’s greatest asset, and while there are many factors that affect turnover, I believe that leadership is one of those factors,” he said. “But identifying and developing leaders is difficult and takes time. SLA supports businesses and communities through proven and consistent methods for leader development, and those benefits cascade — so the leaders influence the people they lead and so on.”

His favorite SLA program has been Learning Styles. He learned the various ways people learn and react to situations, which has continued to be a great reminder that “just because others do not learn or think the way that we do, that does not make them wrong.” 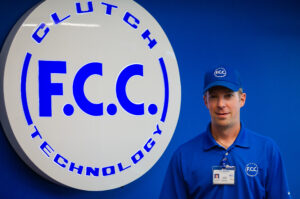 To those leaders who think they have nothing more to learn, Paxson has this to say: “Our cultures and ways of thinking seem to change so rapidly these days and we, as leaders, have to be willing to continue to grow and adapt to these rapid changes.” Shafer Leadership, he said, reflect the latest thinking and trends.

FCC leaders are engaged in follow-up trainings with Shafer to review topics explored in past seminars. “These revisits,” Paxson said, “have been a good chance to reflect on the tools that we have used and to discuss how to better utilize the things that we have learned to create a productive, rewarding future.” 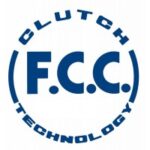 Previous Post
Muncie Daughter Calls You to Consider your Bias in the Workplace
Next Post
‘When you get a seat at the table, use your voice’